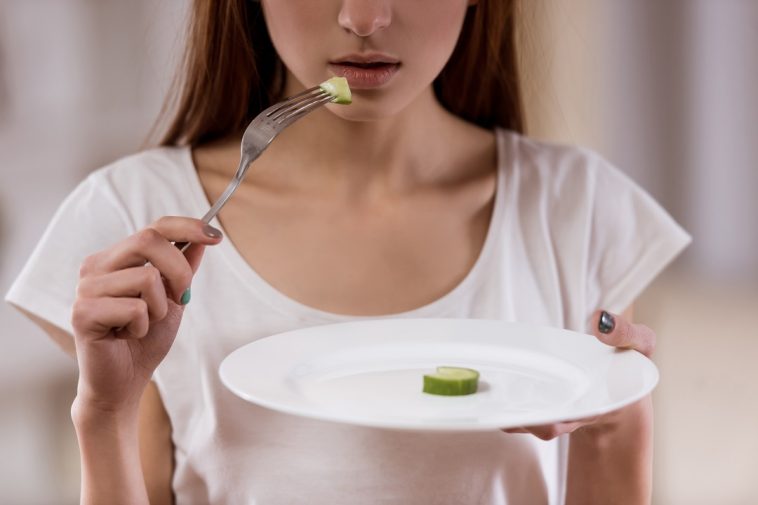 Dieting has been understood so wrong, so many times. “Thanks” to the ads, the unreal society expectations, the fashion world and the “doctors” and “dietitians” that have preached some mad ideas about the human’s body and how a person should look, eat and behave, dieting and eating regimes have been transformed into a torture, instead of a way towards healthier life.

Luckily, this “trend” is finally being left behind and some new ways of staying fit are being suggested and practiced. People are taking care of their bodies through healthy and nutritional regimes, and through regular exercise.

Despite the good news, eating disorders are still present and many people are struggling with those. Young women still fight with those imposed expectations of “looking perfect” or “being skinny” and they obsess with habits that can lead them to perfect looks. Sadly, this obsession often ends in self-damaging practices that transform into an eating disorder.

Anorexia nervosa or just anorexia is still one of the most common eating disorders. It happens mostly to women, somewhere between their puberty years and their 25th year. The reasons for this are various and have more than one trigger. Psychological, emotional, social and sometimes genetics reasons are the reasons why a person develops anorexia.

Anorexia is an eating disorder in which the person suffering from this disorder eats very strict amounts of chosen food, controls their weight and obsess with being overweight (while they actually are going towards starvation). A person becomes anorexic and continues with the self-torture by being dangerously underweight, a victim of malnutrition and weakened immune system. Anorexia can cause a large set of other health issues, like malfunctioned liver, digestion problems, cramps, severe and chronic headaches.

The person who struggles with anorexia takes care of not gaining weight, often includes intensive workouts and activities and some even buy big cookbooks and take care of their family’s wellbeing and satiety, but refuse to consume the food they’ve cooked.

A subtype of anorexia is bulimia, an eating disorder in which a person eats excessively and then vomits the food intentionally.

Often, the reason why a person develops anorexia nervosa is their difficult childhood and the efforts to cope with that through perfection and strict self-criticism. People who struggle with bulimia are often victims of sexual abuse. 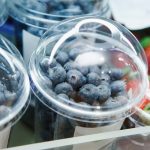 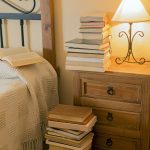