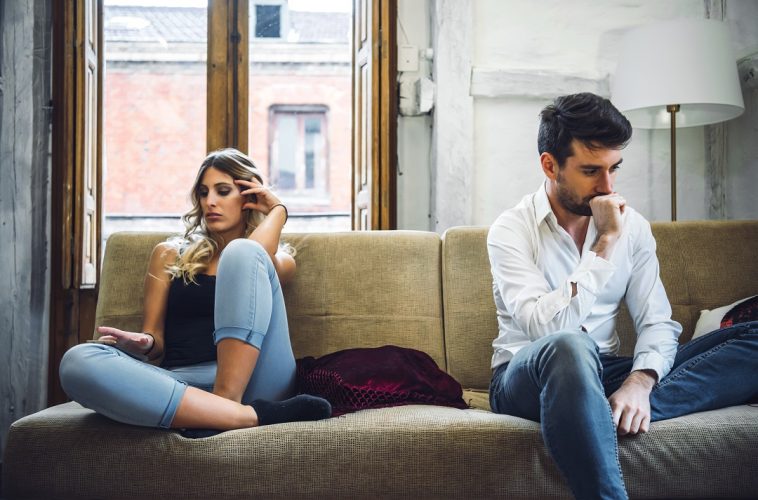 How many times have you heard and read the statement that people who fight in their relationship end up as a happy couple?

It’s a confusing one, because who would enjoy a relationship in which fights are common and in which there’s always something to doubt or think about?

But, psychologists go far beyond the basic and unexplained statement and talk about how fighting strengthens the relationship.

You will see a lot of couples that look like they never argue, never have problems and are always happy and synchronized. Well, it seems that it’s not really like that. These couples are usually people who are highly avoidant when it comes to discussing the flow of the relationship and what could be done to improve it or to keep it constant and healthy. They often come from families where things have been always put under the carpet and never solved, and rather left tacit.

“This type of a couple accepts the silence”, says a psychologist, explaining further that the partners suffer in silence and suffocate their emotions. The lack of regular, open and direct communication leads to becoming distant one from another and intensifies the fear of sharing how they feel. Instead of saying the truth, the partners decide to keep the status quo, believing that that’s how it’s meant to be and that that’s the only way of keeping the status of a couple; in their eyes and in the eyes of the others who see them as a role model couple.

This internal silence goes deeper with time and the disconnection between the partners grows.

A healthy relationship has to be nurtured and taken care of, even if that means that the partners will open the most hurtful topics. It is better to lick the wounds, then to let them grow and rot; eventually, they’ll kill the relationship and the love.

Psychologists confirm that opening up and breaking the silence will be painful, but once it happens, the emotional connection will grow and it will be easier to function in the future. If you think that you don’t know how to solve the silence that has started to grown between you and your partner, you could visit a couple’s therapist.

Sometimes, letting the third party to recognize the problem that you weren’t seeing or have been denying is the best and only possible solution at that given moment. 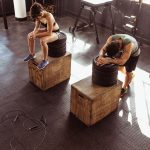 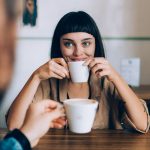