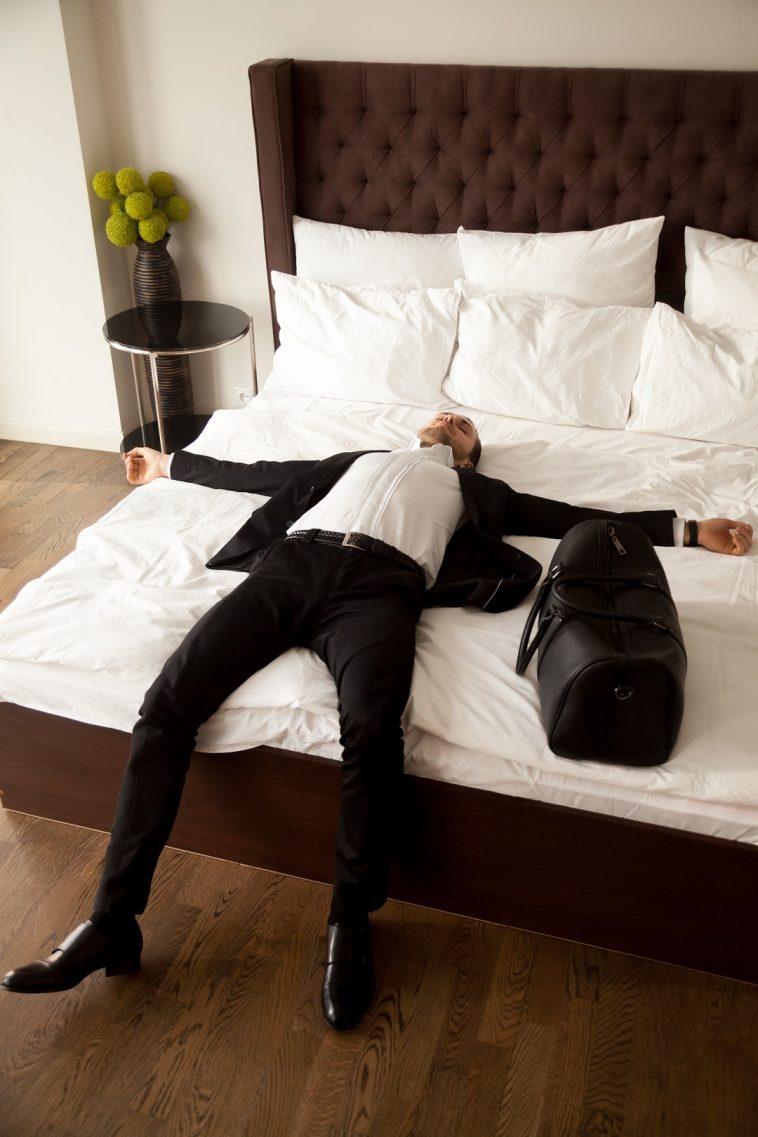 Leading a business, while also trying to balance this part of your life with the private one, and on top of that, trying to enjoy your best years is like playing Russian roulette – either you’ll hurt yourself, or you’ll win and take the prize, meaning: you’ll keep your life together.

Business is possibly one of the professions that ask for the most serious risks and sacrifices. The well-known “If you snooze, you lose” is the entrepreneurs’ nightmare, because most of them agree with this.

During the building stages of a business, the young entrepreneur’s sleeping hours are being shortened.  On the other hand, if the entrepreneur wants to work well-focused, creative and capable of following the pace of that life, they have to take care of their health, which is largely affected by the quality of sleep. Opinions, thoughts and practices related to this topic are different and these young brave and business-oriented people have contrastive beliefs. Some believe that quality is more important than quantity and that sleeping for four continuous hours without being awakened or interrupted in the dream is better than sleeping for double the time, but with breaks and interruptions.

Other entrepreneurs have said that their organisms are used to the short sleeping hours and that they function the best when they sleep less and avoid the deep sleep phase.   However, this is risky because when you’re young, your organism can get adjusted to this tempo but later, after it gets exhausted and after you catch the first more serious cold or flu, you’ll “feel the consequences” of your sleepless living.

Some other successful entrepreneurs have said that they like to practice the short power naps, especially when their mind is being blocked or uncreative, or when they’ve had a sleepless week followed by a set of important meetings where focus and sharpened brain are the two most important tools for winning clients’ interest. A power nap in the office (on the sofa or on the floor), with an alarm set to ring in no more than 15 minutes is the ritual that have saved many businesses.

In general, entrepreneurs don’t sleep a lot, but they tend to create and sustain a healthy habit of proper sleeping and habitual sleeping hours that don’t change a lot, but rather stick to the work week schedule. 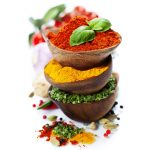 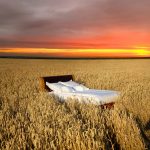