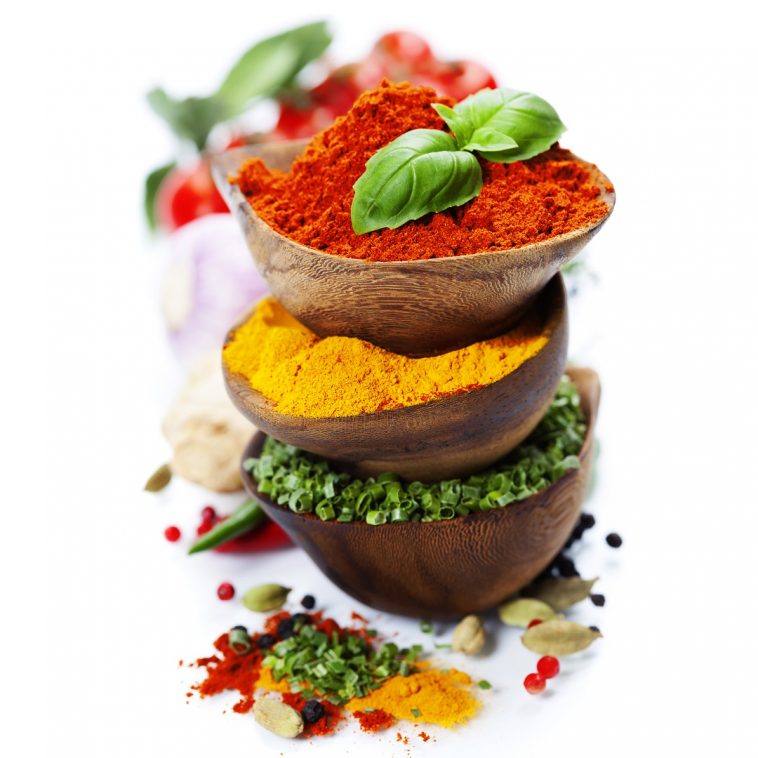 If it weren’t for spices, we probably wouldn’t eat a lot of dishes. With their intensive, specific, mild, savory and astringent flavors, spices cover up all the flaws of some foods and make them taste great.

If you have a whole countertop covered with spices, or a cupboard where you keep your collection of spices, this article will help you or at least, it will give you an idea on how to organize them by their country of origin. You can even add some tiny flags to each group and unintentionally decorate your kitchen.

The Caribbean, except the gorgeous pirate, also has allspice, garlic powder, nutmeg, cinnamon, cloves and ginger.

The French bring in some greenness and freshness with herbes de Provence, thyme, rosemary, oregano, and just like Mexico, they have and use the garlic powder and like to give their cuisine a splash of the Caribbean magic with the nutmeg.

Northern Africa gives us one of the most delicious and most often used spices. Cumin, cardamom, paprika, cinnamon, turmeric, ginger and ras el hanout (the top-shelf spice of North Africa, i.e. the best of the best seller’s offer of spices) are the spices that give North Africa its exotic and adventurous taste. Ras el hanout usually consists of 12 different spices.

Thailand is recognizable by so many various features and their cuisine and spices are part of the varying culture. Thai spices count basil, cumin, garlic, ginger, turmeric, cardamom and the great, most flavorful curry powder. Yummy!

The Mediterranean cuisine is one of the most diversifying and choice-rich fares. From fish and seafood, to pasta, olives, cheese and breads, the Mediterranean cuisine makes you be forever hungry. Its spices just add up to the greediness. This amazing kitchen includes bay leaves, cloves, cardamom, cinnamon, ginger, coriander, cumin, oregano, garlic powder and za’atar. Za’atar refers to the Middle Eastern condiments and herbs that include oregano, basil, thyme, and summer and winter savory (satureja).

The Indian cuisine, known as one of the most spicy of them all and yet, the most brave one when making spice mixes and combination, has a larger list of condiments; bay leaves, cardamom, cayenne pepper, coriander, cinnamon, turmeric, curry, ginger, nutmeg, paprika, cumin and their traditional Garam masala. 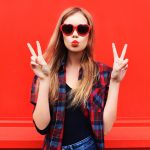 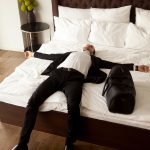